Over the course of my career in the software industry, I have observed, experienced, and created many important technology-driven paradigm shifts. Each of these has been characterized by new tech-enabled processes, platforms, and experiences that resulted in material transformations for businesses, end-users, and society at large, while also creating new social and economic opportunities.

As engineers, software developers, and technologists, our aspiration is to evolve and transform the way we do things to solve the biggest problems that exist and unlock the greatest potential and value possible through innovation and execution. This is precisely why I have set my whole purpose and entire focus on agricultural technology, specifically controlled environment agriculture (CEA). The sustainability and availability of the global food supply are the greatest and most existential threats to society and civilization, and therefore I consider CEA to be a mission critical endeavor.

To unpack the mission critical situation and opportunity, we need to explore the planet’s core challenges.  These issues are broken into two broad categories which are (1) the global increase of CO2 concentrations in our atmosphere trapping the sun’s heat which compounds climate change, and (2) food security and environmental issues caused by climate change.

The effects of agriculture and a growing population

Our Earth is getting warmer. In accordance with the 2015 Paris Agreement, we must keep the global temperature rise below 1.5 degrees Celsius above pre-industrial levels if we want to avoid catastrophic events caused by climate change. 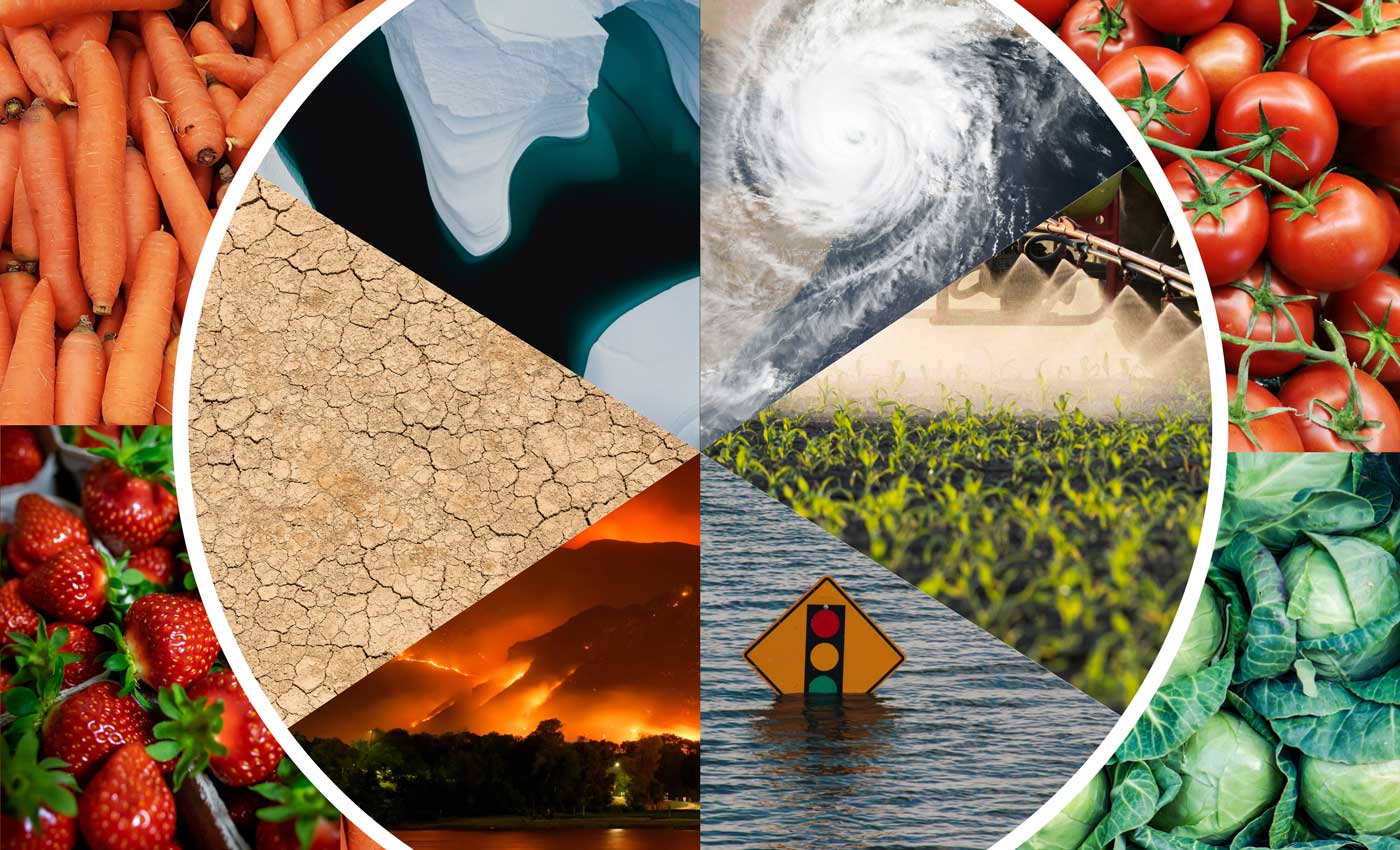 The largest contributor to climate change, accounting for over 75% of global greenhouse emissions, is the burning of fossil fuels.1 Transportation, Agriculture and Electricity are the core industrial categories generating carbon.  Approximately 50% of these emissions are absorbed by our forests and oceans.  The balance ends up in our atmosphere resulting in dramatic increases in CO2 concentration.  In 1890, the CO2 Parts Per Million (PPM) in our atmosphere was 250 PPM.  Today, it’s 415 PPM and rising 2.41 PPM per year.2  The net result is changing climates which are resulting in an increased occurrence of melting glaciers, droughts, fires, and catastrophic storms, all of which further compound climate change.

Agriculture, forestry and similar land use accounts for 24% of total CO2 & Greenhouse emissions across the globe.3  This comes in the form of deforestation, water consumption, transportation, and the manufacturing of pesticides, fertilizers and equipment.  Agriculture accounts for 50% of the world’s habitable land, and more than 75% of that land is for livestock and land used to grow animal feed.4 Globally, one third of crops are grown to feed livestock.5

Agriculture also creates tremendous waste𑁋33% of all food waste𑁋which ends up in landfills creating high levels of methane, which is a critical contributor to climate change with up to 30x more potency than carbon dioxide.6,7

Countries and areas across the world are experiencing a crisis in regard to growing enough food to feed their populations.  This situation is a real threat to the global food supply chain because of many factors:

The net result of recent agriculture based technology gains is a growing list of alternative growing methodologies that will help stem the cause and effects of climate change.  Each controlled environment platform has its own unique advantages, but the general goal for all of us trying to solve the global food production problems are as follows: 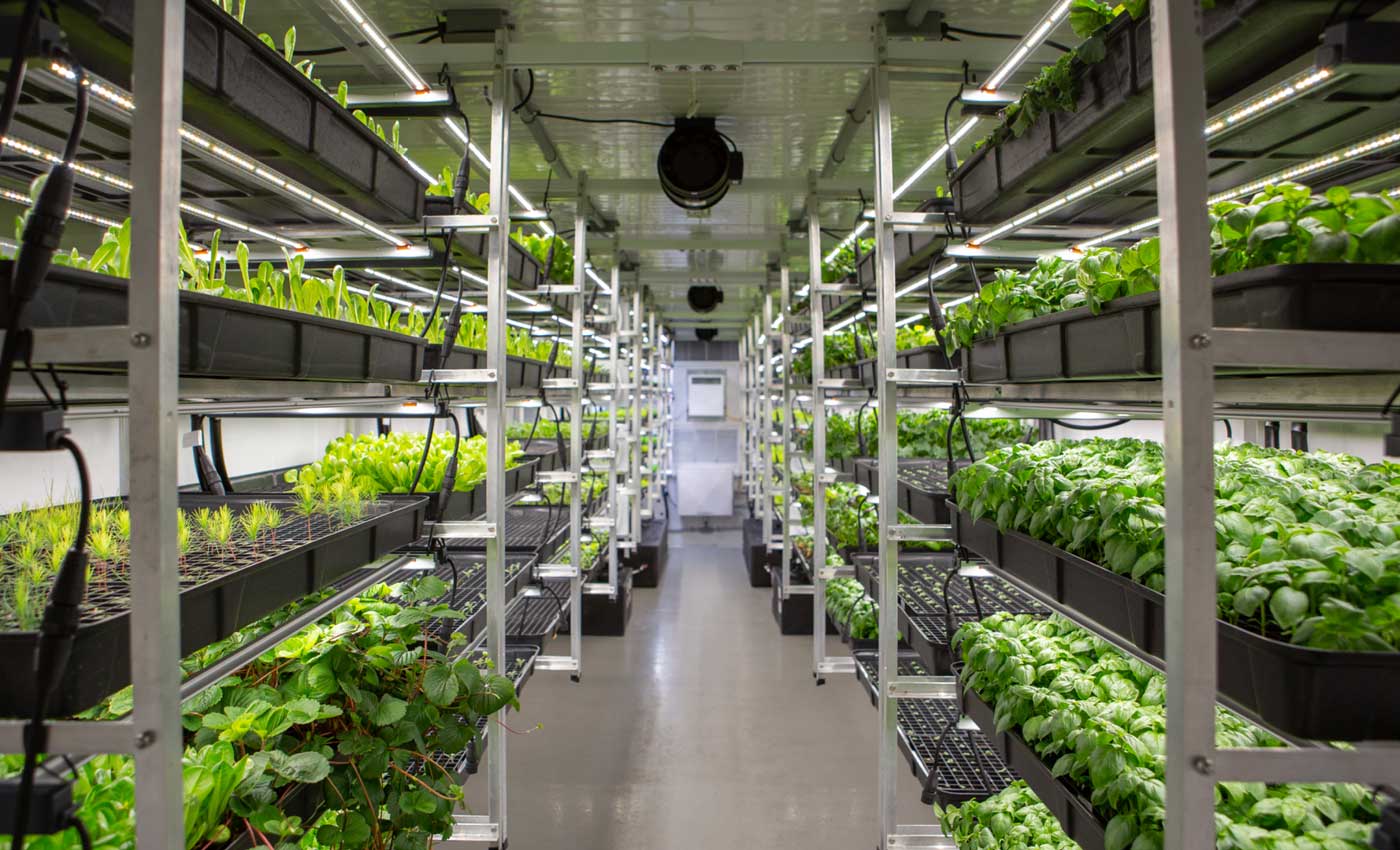 I see many parallels between the past 40 years of explosive technological advancements, the emerging Agricultural Technology space, and how we might forecast what is going to happen over the next 40 years of technology growth.  The overarching need from CEA technology companies is an ability to globally scale infrastructure with positive unit economics while striving toward zero emissions. Technology advancements over the past 40 years are helping to pave the way for a next generation of farming platforms that will help mitigate food production issues as well as planetary damage.  These evolutions include:

CEA will not replace traditional forms of agriculture, but its technological evolutions will coexist with and enable existing conventional agricultural practices to make the entire food system less damaging and more sustainable.

Embarking on the next agricultural frontier

We experienced the major evolution from pen and paper to computers, to the internet, to mobile phones, resulting in a fully connected world, and in that same manner we will see the planet shift toward a new method of growing food. 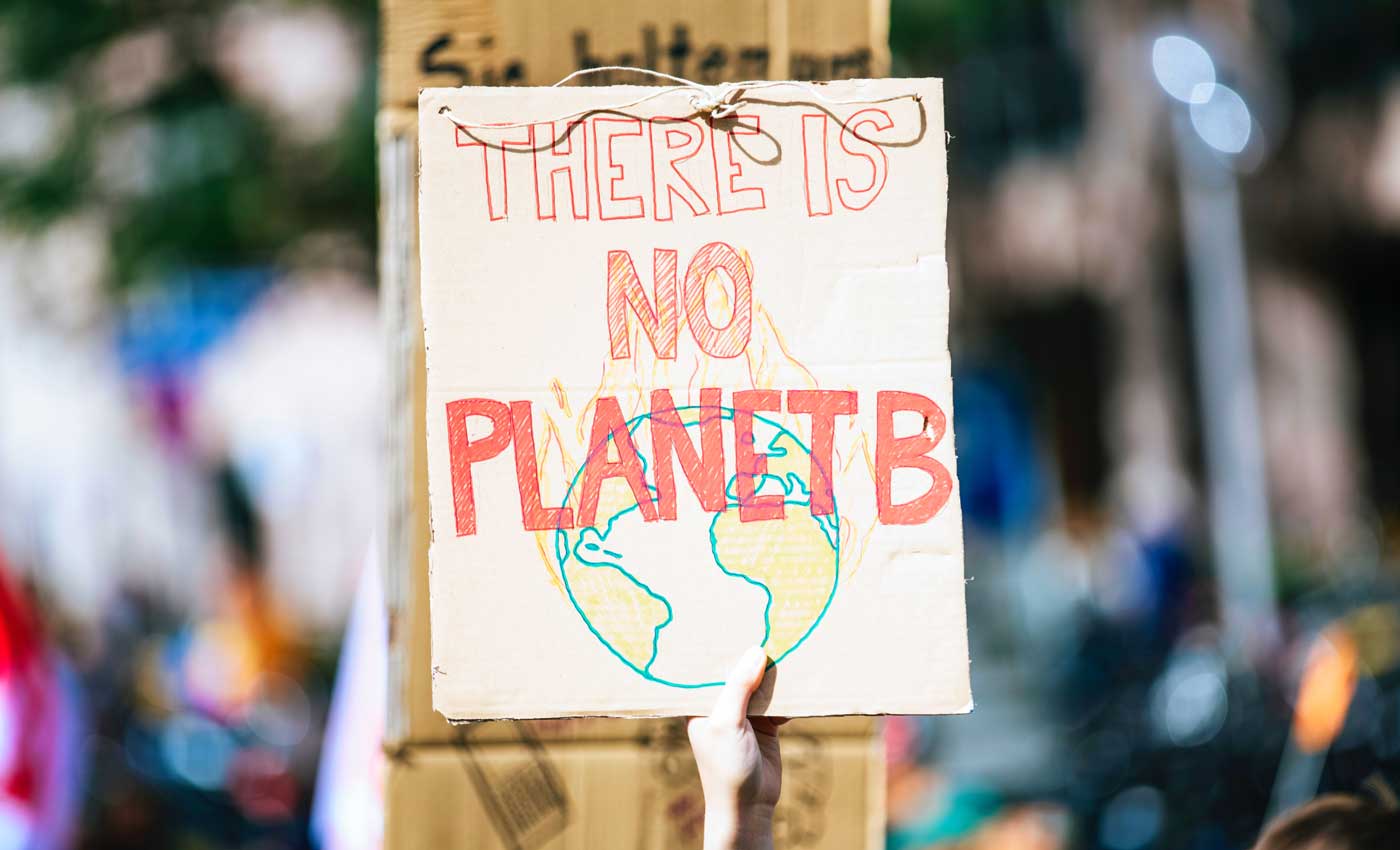 Over the next 40 years our agricultural infrastructure will adapt to technology and experience a massive shift in the percentage of food grown with Controlled Environment Agriculture (CEA).  CEA farms will move closer and closer to the point of consumption creating a hyper-local food production paradigm.  This will be driven in large part by us, as consumers, demanding a safe, healthy and high quality product which is being grown without damaging the planet.

It is incumbent on each of us as citizens of planet Earth to understand not only the ecological damage we are doing to the planet through feeding ourselves, but also the impending food production crisis that we are facing.  Buy locally grown products, and any time you have a chance to support a CEA farmer, do so.  It is our future!